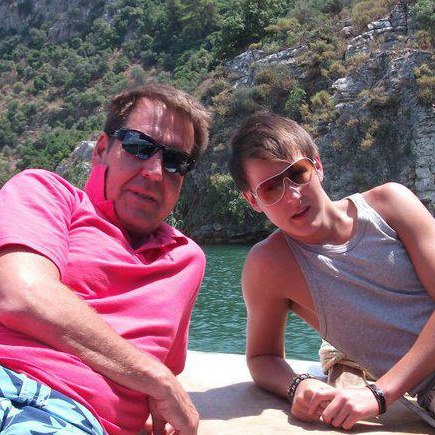 Billy Dove was born on 9th February 1990 and was raised in Hemel Hempstead, a large town in Hertfordshire that has always been considered a safe place to live.

A handsome, popular, decent young man, Billy valued all the important things in life and had a promising future. He loved his family and friends, he had a lot more friends than most and enjoyed socialising. So many people around his home town knew him and he was often seen out wearing his UGG boots, a fashion statement that earned him the nickname “Billy Essex”!

Following in his father’s footsteps, Billy was a fan of Arsenal Football Club, a team which his grandfather played for many years ago. He grew up playing football in the street with his friends. His childhood was spent attending Two Waters Primary School, Kings Langley Secondary School and 1st Apsley Scout Group.

Billy was a victim of knife crime. His life was cut short simply for being in the wrong place at the wrong time. On 6th November 2011, he and his friends were out enjoying themselves, when a gang of boys, who were out to cause trouble, started on them, they tried to get away from them, but it wasn’t to be – A tragic waste of a young life.

In 2012 a 17-year-old boy was convicted of Billy’s murder and sentenced to 14 years behind bars. Three other young men aged 18-21 were also convicted of affray – Four more wasted lives.

The shock waves from this dreadful crime were felt right across the town and far beyond, it affected more lives than many people could imagine: family and friends of the victim, police officers and paramedics who attended the scene, the local community and many more besides. A few seconds of total madness that can never be changed 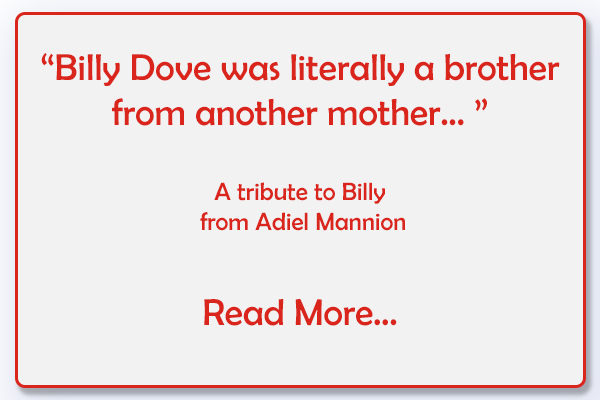 Since his death, Billy’s friends and family have never let his name be forgotten. His Dad set up a football team in his honour, with the help of Billy’s close friends and family members. The team is called Doves United and in its first 2 seasons has won many trophies and topped the league both years, earning promotion each time. Team members firmly believe that their success is due to the fact that they all played together as boys, and they refer to Billy as their 12th Man. All team shirts bear Billy’s name so that they and their opposition never forget why they started the team, and so that they feel Billy is with them throughout every match.